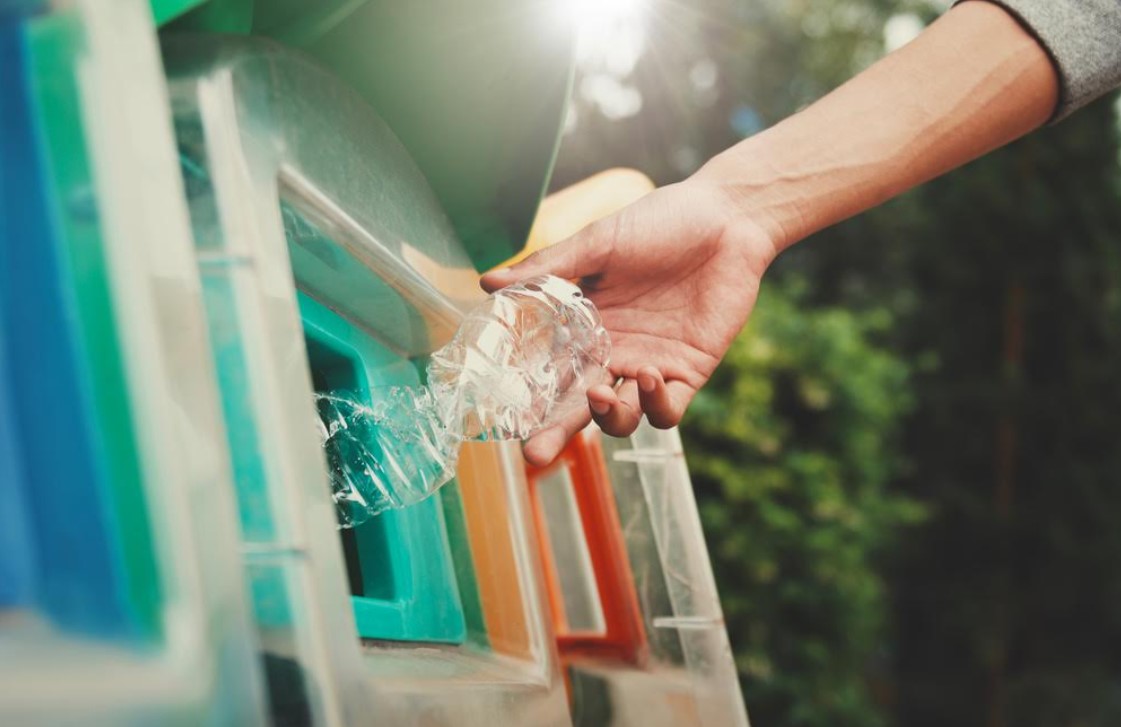 Minnesota’s Otter Tail County could be the only county in the nation to experience a curbside recycling problem crazy enough for them to post one of the most bizarre Facebook messages ever. But probably not. Unfortunately, what happens in Otter Tail County probably happens elsewhere.

So what’s the problem? Apparently, Minnesota hunters occasionally put deer heads in their curbside recycling bins. Yes, you read that correctly. They bring the animals home for processing and then, for whatever reason, think it’s okay to put the head out to the curb with their plastic, glass, and paper.

Who does that? We don’t have names, but the problem is apparently serious enough that Otter Tail County thought it necessary to make a big deal of it on social media.

Imagine being a worker at the Otter Tail County sorting center. You are minding your own business, going through the tail end of the last load when a new truck pulls up. You are only half watching it being unloaded because you’re busy concentrating on what you’re doing. But out of the corner of your eye, you see it: the severed head of a deer complete with antlers.

It seems as though some hunters can’t tell the difference between a selection of plastic bottles and the discarded parts of the carcasses that they were last working on. Are people really that dumb? It is hard to think so. But how else to explain such actions?

If you’ve ever wondered why municipal recycling doesn’t work, you now know. Materials collected from curbside recycling bins need to be sorted. Ideally, sorting centers should only have to worry about separating plastic, glass, and paper. But that’s not reality. They also need to deal with trash mixed in with recyclables.

Sorting recyclables is a costly enterprise. That’s a big hindrance all on its own. But guess what? The right kind of trash can contaminate an entire load of recyclables, sending it straight to the landfill while wasting all the time, effort, and money that went into collecting it and bringing it to the sorting center.

If you haven’t guessed by now, a severed deer head would be considered contamination. Would it render an entire truckload unusable? It could. But even if it didn’t, workers at the sorting facility would still have to put extra effort into dealing with it.

Sorting Is the Main Problem

The truth about failed curbside recycling programs is that sorting is the main problem. Eliminating the need to sort and recycle suddenly becomes more viable. Just ask Seraphim Plastics based in Tennessee.

Seraphim has been successfully recycling industrial scrap plastic for years. They make good money doing so. Their main advantage is that they do not have to sort anything. They pick up clean loads that are already sorted by their customers. A load can be picked up, hauled back to the recycling facility, and immediately turned into a regrind product that gets sold to manufacturers.

Seraphim would be none too happy to pick up a load and find it littered with deer heads. Officials in Minnesota’s Otter Tail County feel likewise. So if you live in that county and hunt, give the recycling folks a break. Find some other way to dispose of those animal body parts.